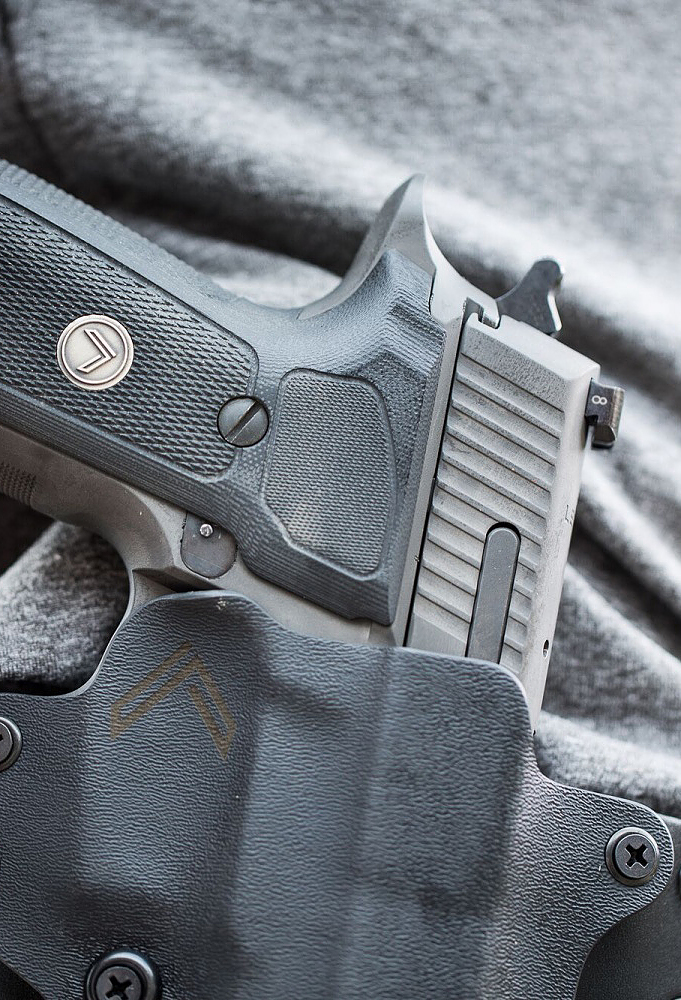 — The path of the righteous man is beset on all sides by the iniquities of the selfish and the tyranny of evil men. Blessed is he who, in the name of charity and good will, shepherds the weak through the valley of darkness, for he is truly his brother's keeper and the finder of lost children. And I will strike down upon thee with great vengeance and furious anger those who would attempt to poison and destroy My brothers. And you will know My name is the Lord when I lay My vengeance upon thee.

Maynard: Nobody kills anybody in my place of business except me or Zed.
[Doorbell rings]
Maynard: That's Zed.

The Wolf: That's thirty minutes away. I'll be there in ten.

Jules: Normally, both your asses would be dead as fucking fried chicken, but you happen to pull this shit while I'm in a transitional period so I don't wanna kill you, I wanna help you. But I can't give you this case, it don't belong to me. Besides, I've already been through too much shit this morning over this case to hand it over to your dumb ass.

Jules: Whoa, whoa, whoa, whoa... stop right there. Eatin' a bitch out, and givin' a bitch a foot massage ain't even the same fuckin' thing.
Vincent: It's not. It's the same ballpark.
Jules: Ain't no fuckin' ballpark neither. Now look, maybe your method of massage differs from mine, but, you know, touchin' his wife's feet, and stickin' your tongue in her Holiest of Holies, ain't the same fuckin' ballpark, it ain't the same league, it ain't even the same fuckin' sport. Look, foot massages don't mean shit.
Vincent: Have you ever given a foot massage?
Jules: Don't be tellin' me about foot massages. I'm the foot fuckin' master.
Vincent: Given a lot of 'em?
Jules: Shit yeah. I got my technique down and everything, I don't be ticklin' or nothin'.
Vincent: Would you give a guy a foot massage?
Jules: Fuck you.
Vincent: You give them a lot?
Jules: Fuck you.
Vincent: You know, I'm getting kinda tired. I could use a foot massage myself.
Jules: Man, you best back off, I'm gittin' a little pissed here.

The Wolf: Jimmie, lead the way. Boys, get to work.
Vincent: A please would be nice.
The Wolf: Come again?
Vincent: I said a please would be nice.
The Wolf: Get it straight buster — I'm not here to say please, I'm here to tell you what to do and if self-preservation is an instinct you possess you'd better fucking do it and do it quick. I'm here to help — if my help's not appreciated then lotsa luck, gentlemen.
Jules: No, Mr. Wolf, it ain't like that, your help is definitely appreciated.
Vincent: I don't mean any disrespect, I just don't like people barking orders at me.
The Wolf: If I'm curt with you it's because time is a factor. I think fast, I talk fast and I need you guys to act fast if you wanna get out of this. So, pretty please... with sugar on top. Clean the fucking car.

Vincent: Jules, if you give that fuckin' nimrod fifteen hundred dollars, I'm gonna shoot him on general principles.

Jules: I'm not giving you that money. I'm buying something from you. Wanna know what I'm buyin' Ringo?
Pumpkin: What?
Jules: Your life. I'm givin' you that money so I don't have to kill your ass. You read the Bible?
Pumpkin: Not regularly.
Jules: There's a passage I got memorized. Ezekiel 25:17. «The path of the righteous man is beset on all sides by the inequities of the selfish and the tyranny of evil men. Blessed is he who, in the name of charity and good will, shepherds the weak through the valley of the darkness, for he is truly his brother's keeper and the finder of lost children. And I will strike down upon thee with great vengeance and furious anger those who attempt to poison and destroy My brothers. And you will know I am the Lord when I lay My vengeance upon you.»
Now... I been sayin' that shit for years. And if you ever heard it, that meant your ass. You'd be dead right now. I never gave much thought to what it meant. I just thought it was a cold-blooded thing to say to a motherfucker before I popped a cap in his ass. But I saw some shit this mornin' made me think twice. See, now I'm thinking: maybe it means you're the evil man. And I'm the righteous man. And Mr. 9mm here... he's the shepherd protecting my righteous ass in the valley of darkness. Or it could mean you're the righteous man and I'm the shepherd and it's the world that's evil and selfish. And I'd like that. But that shit ain't the truth. The truth is you're the weak. And I'm the tyranny of evil men. But I'm tryin', Ringo. I'm tryin' real hard to be the shepherd.

Jules: If my answers frighten you then you should cease asking scary questions.

Paul: Hey, my name's Paul and this shit's between y'all.

Vincent: Now, if you'll excuse me, I'm going to go home and have a heart attack.

Jules: My name's Pitt, and your ass ain't talkin' your way outta this shit. 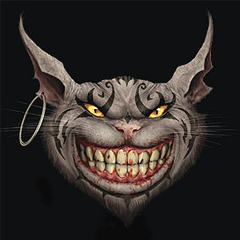